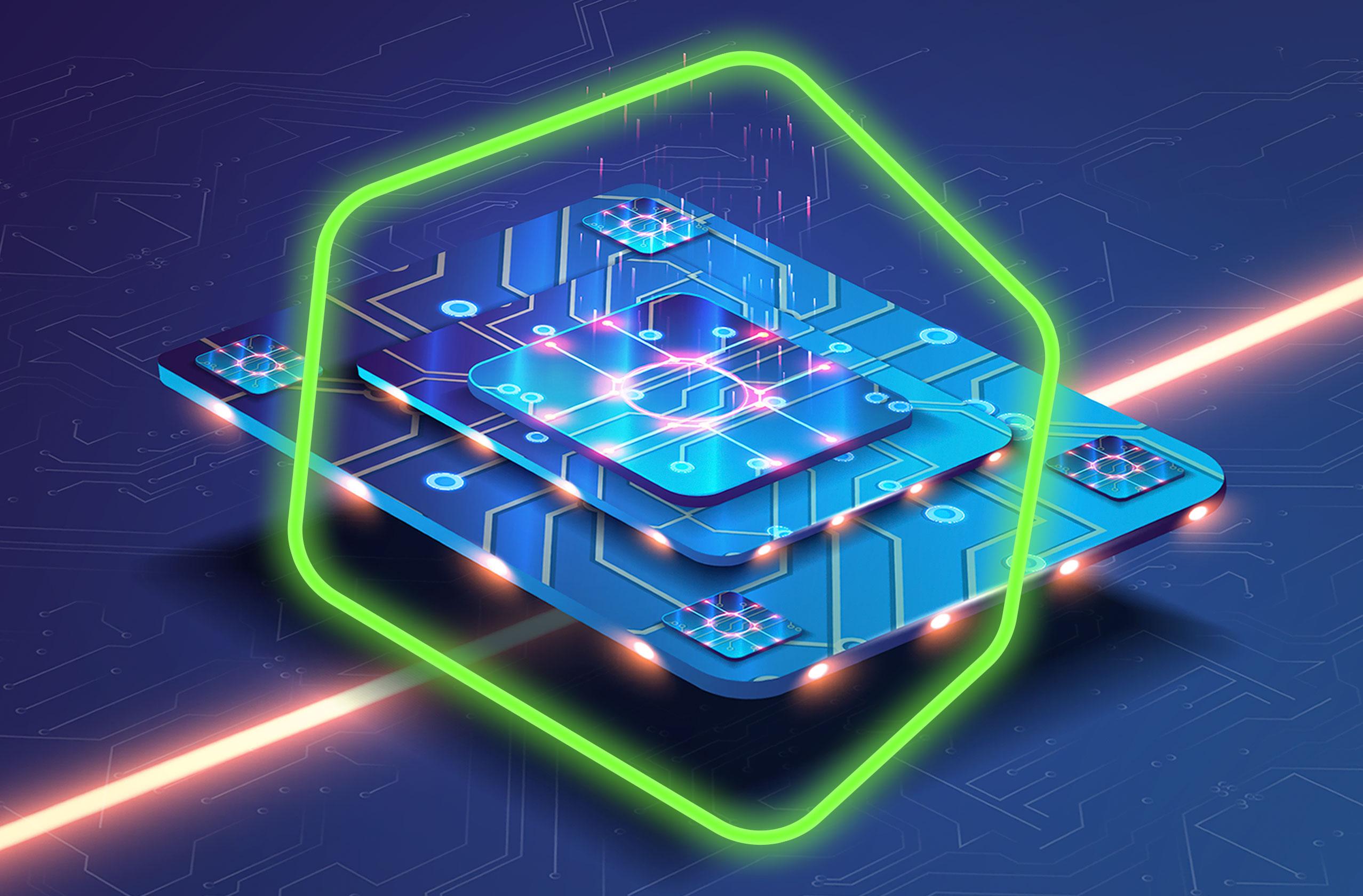 Optimum digital encryption has become a necessity in this era of internet-based commerce. We connect to the internet using computers, smartphones, and tablets and all these devices are susceptible to hacking. This article will explore the basics of digital encryption and how you can protect your data from prying eyes.

What is optimum digital encryption?

Optimum Digital Encryption is the process of encoding data in a way that only authorized parties can decode it. Encryption protects data from unauthorized access, malicious attacks, and accidental loss.

What is 2-factor authentication?

2FA, or two-factor authentication, is a security measure that requires two forms of identification before granting access to an account. It requires the user to provide something they know (password) and something they have (token).

A common example would be logging in with your username and password, then receiving a one-time pin on your phone via SMS text message. This would prove that you have access to both your mobile device and the service you’re trying to log into and makes it harder for hackers to break into your accounts because they’d need both things in addition to stealing either one from you.

How do I use 2-factor authentication?

2-factor authentication (also known as two-step verification) adds an extra layer of protection to your account by requiring you to verify your identity using two different methods. The second method can be anything from entering a unique code sent to your phone (or generated by an authenticator app on your phone) or using biometric identifiers like a fingerprint or face scan.

The first method is generally just the username and password for an account, which is the least secure way of authenticating someone’s identity online. 2FA helps prevent unauthorized access in case someone has stolen or guessed both pieces of information. If they don’t have access to one part like the random code sent via text message, they won’t have full access to your account.

If you’re new to this kind of security feature, don’t worry it’s pretty easy to set up once you know what type of device you want to use as an “authenticator”.

Where can I find encryption software?

The technology world is growing by leaps and bounds, and it’s hard to keep up with all the new developments. One of the biggest areas of growth in technology is security. Encryption software has become increasingly popular in recent years as companies and individuals alike have realized that no matter how much data they store on their computers, there are always people out there looking for ways to access it.

Encryption software can come in a variety of forms. You may find that your computer manufacturer already offers some form of encryption within their products (i.e., Windows 10 comes with BitLocker), or you may need to download third-party programs from the Internet. If you’re not sure where else to look for encryption software besides Google Search, check out some of these options:

What is public key encryption?

Public key encryption is a form of cryptography that uses two keys: one public, and one private. The public key is freely shared with anyone who wants to communicate securely with you. The private key must be always kept secret, because it can be used to decrypt information encrypted using the corresponding public key.

The way this works is simple: Alice wants to send Bob an encrypted message (e.g., “I love chocolate”). She generates her own pair of keys and gives Bob her public key while keeping her own private key secret so no one else can use it to decrypt messages sent through Alice’s channel of communication. When she wants something encrypted, she uses Bob’s public key; when he wants something decrypted again later, he uses his own private key followed by hers to decrypt the message back into its original form before sending it along its merry way!

What are the weaknesses of public key encryption?

Public key encryption is not without its weaknesses. It is vulnerable to man-in-the-middle attacks and brute force attacks, as well as quantum computing attacks. If you are using a public key to encrypt data, it must be universally recognized by all parties involved in any transaction with that public key. In addition, your private key should be kept secret from everyone except yourself or those people who need access to it for security purposes.

Can a hacker break my public key encryption?

The most common encryption technique used today is public key encryption. This method uses two keys a public key, which anyone can see and use to encrypt data, and a private key, which only you know and can decrypt the data sent to you. Anyone who knows your public key can send encrypted messages that only you can decrypt on your end with your private key. And if someone else does intercept an encrypted message sent via this method? Unless they have both pieces of the puzzle your public key and your private key (and even then…) they won’t be able to read it either!

What are the most important things to remember about public key encryption?

Encrypting your hard drive is also a good idea if you don’t have the ability to remove it from its computer or keep it always encrypted while connected to the internet. This can be done with VeraCrypt or BitLocker, among others; just make sure whatever program you choose allows for easy recovery if you forget what password you used!

Optimum digital encryption is the safest way to protect your data, especially as we move into an era of increasingly sophisticated cyber-attacks. Encryption scrambles your data into unreadable code and only allows access to those who have a secure password, or key.

Encryption can be used in so many ways, but it’s best applied when you want to protect sensitive information on a hard drive or in emails and social media posts. For example:

In social media posts: Because these are public posts made by users who know each other personally via real life interaction rather than through business transactions like emailing clients/customers directly through work accounts, there aren’t many security measures available at all beyond basic privacy settings which may include blocking certain followers while letting others view certain types of content like photos versus text posts etcetera.

As you can see, there are many options to choose from when it comes to digital encryption. While the technology is still in its infancy, there’s no doubt that it will continue to grow and evolve as time goes on. Therefore it’s so important that we educate ourselves about what these technologies do and how they work so that we can make smart choices about how to protect our information today.

This Is More About Digital Devices

About digital devices, computers, smartphones and tablets are really useful. They can help you do your work faster and more…